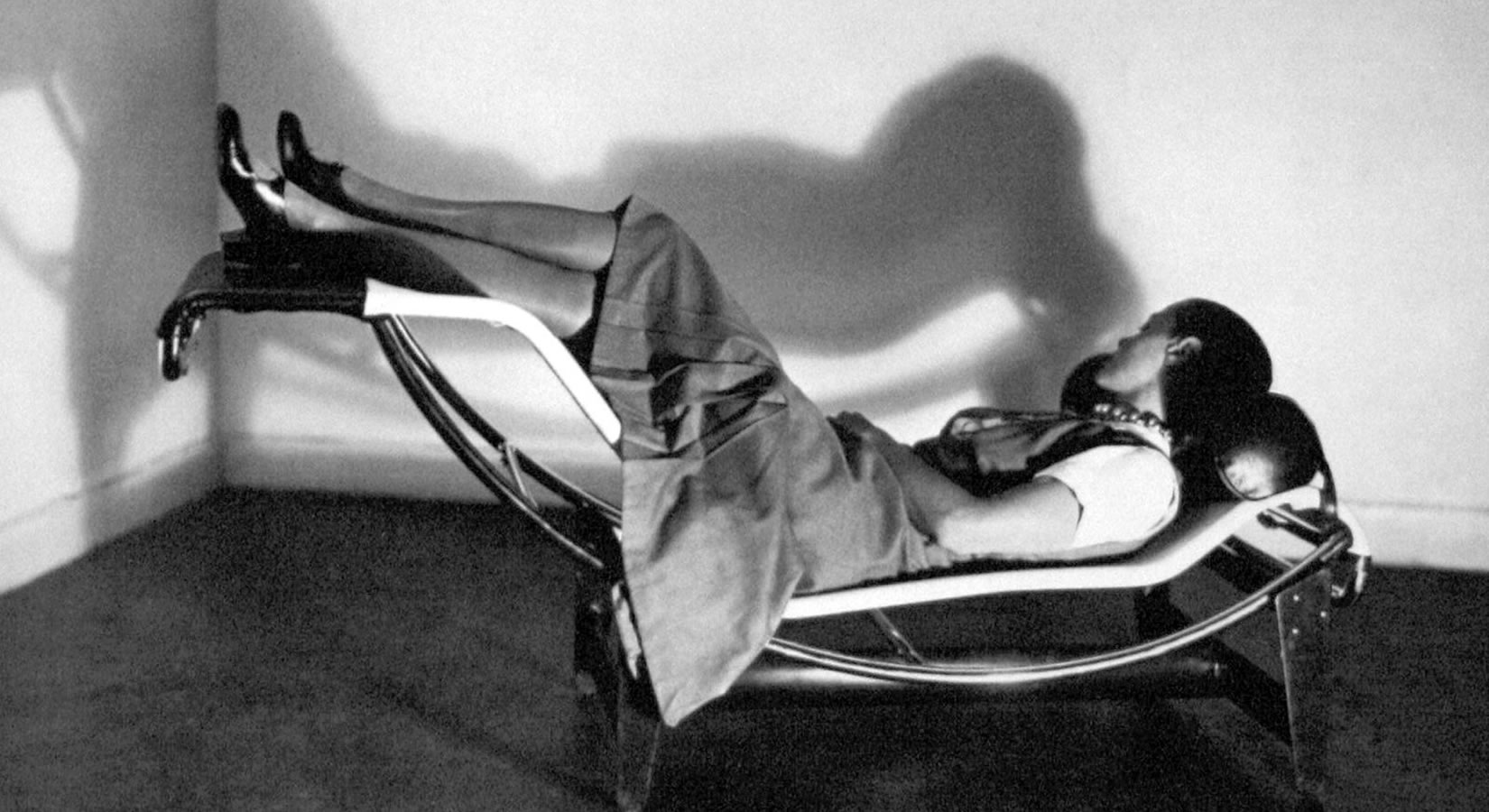 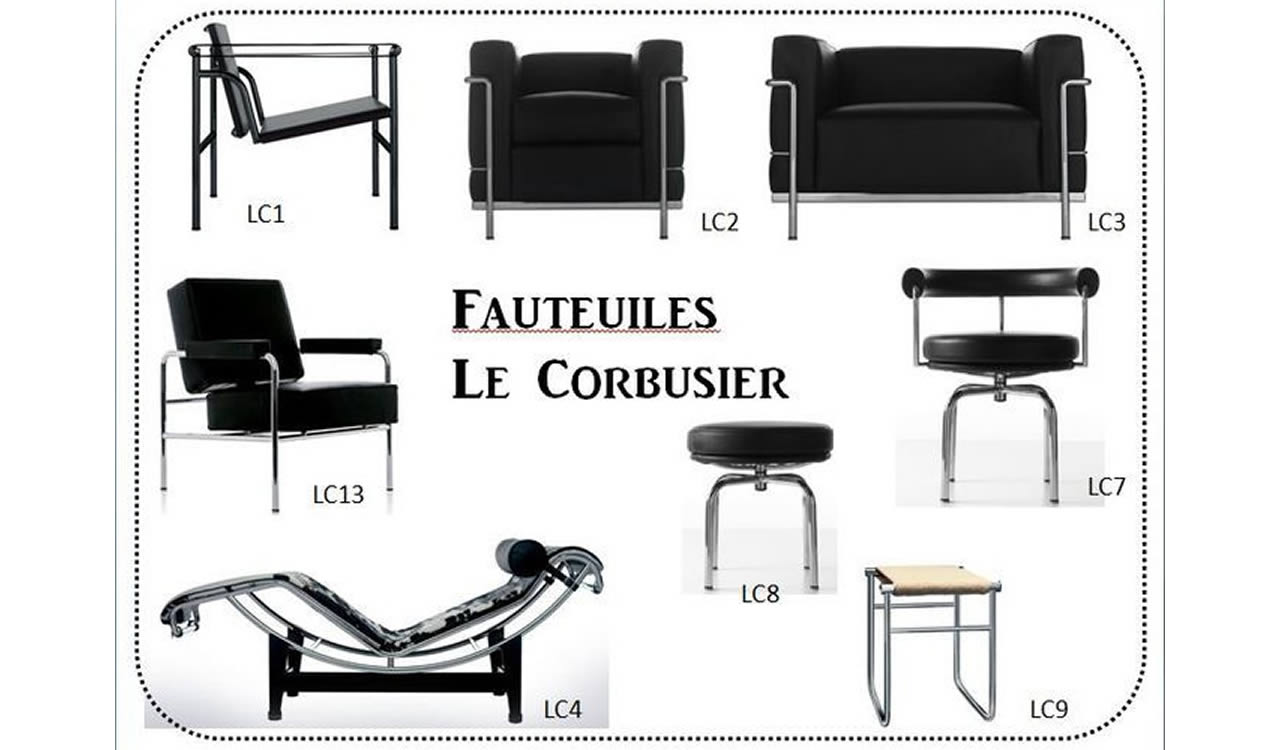 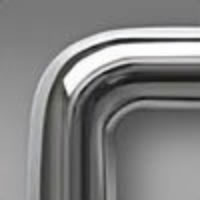 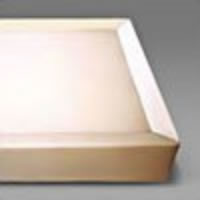 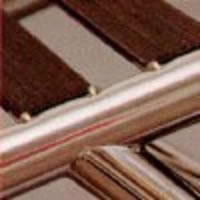 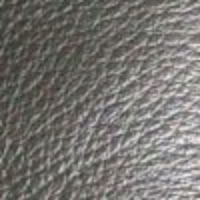 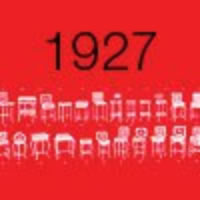 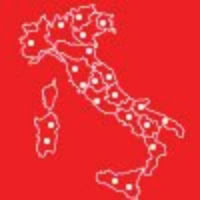 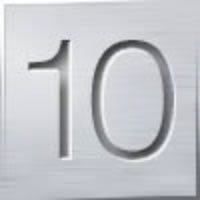 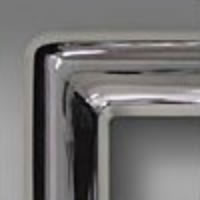 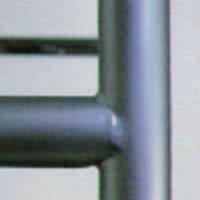 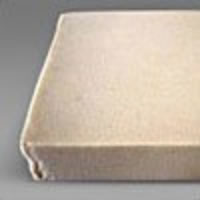 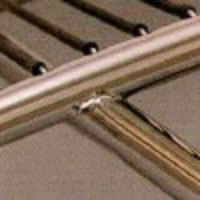 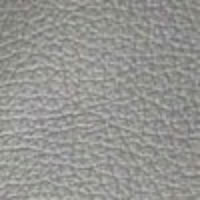 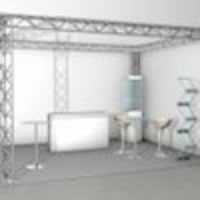 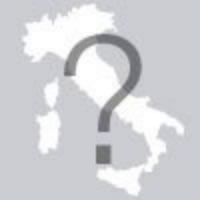 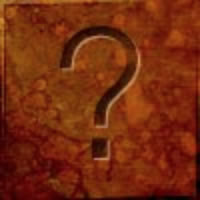 回到
Design is our Passion
by Gerosa Design